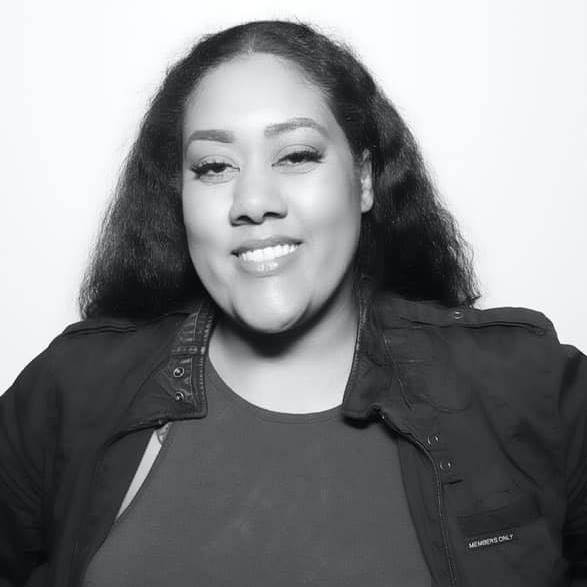 Ashlee’s one word is “SOLID”
Fav Movie “’A Guide to Recognizing your Saints” & “a Streetcar Named Desire”
Fav Book: “’Ask and It Is Given’ – Esther and Jerry Hicks and ‘Contagious’ by Jonah Berger”
Fav Album:– ‘Victory Lap’ – Nipsey Hussle and ‘J.E. Heartbreak’ – Jagged Edge
Fav Vacation Spot: “domestically, Miami”
What is your perception of self-love? “Creating the life and the woman you want to be. Knowing you are utmost important over everything else in your reality, always take care of your physical, emotional and mental health first.”

Ashlee had an early introduction to music when her grandmother kept her involved in church activities including the choir. Now she is leading a new generation in the radio industry in multiple formats. She can be heard weekdays, on KQBT-FM in Houston, TX and weekends on WZCB-FM in Columbus, Ohio, and on 106.7 the Beat and in Baton
Rouge, LA.

Her career began in college when she interned at Revolt TV and Clear Channel Radio later being hired on part-time. She worked as board operator, executive producer at the AM Sports station and promo assistant. Ashlee earned a Program Director position in College Station, TX. She trained for two years with industry veterans before accepting
her current position as Music Director and Middays in Houston.