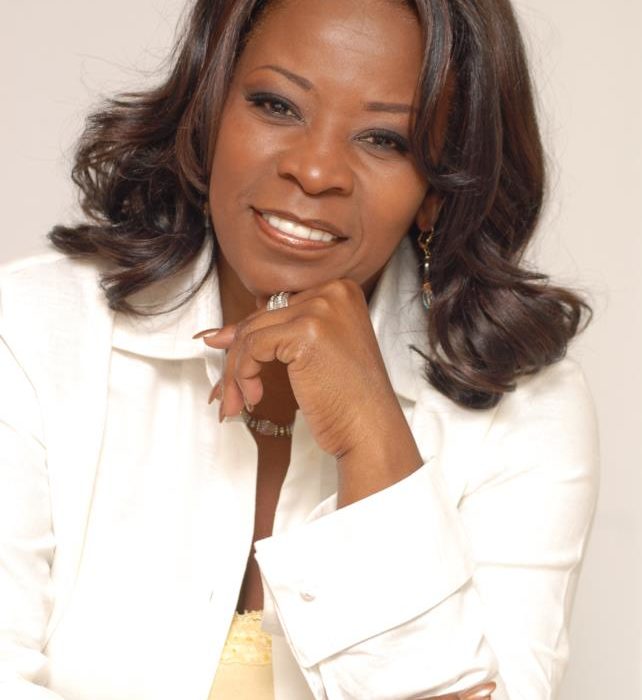 one word is “Determined”
Fav Movie “Remember The Titans”
Favorite Book: Conversations For Sistas Only Volume 1 by Frankie Darcell
Fav Album: Brenda Russell “Brenda Russell”
Favorite Vacation Spot: “Ocho Rios, Jamaica”
What is your perception of self-love? “Self-love means an undeniable confidence in yourself that you are made in the image of God. And if its’s good enough for him, the rest doesn’t matter.”

From the President of the United States, to music giants, they all want to be interviewed by Frankie Darcell because her for her candor, quick wit, and sense of humor.

Frankie is the host of “the Mid-day Mix” and “Sunday Talk of the Town” on WDAS-FM to as the Afternoon Drive Host with The Talk of The Town, 3pm to 7pm weekdays and Saturdays 10am to 3pm.

Frankie has an established career with over 25 years of Radio Broadcasting experience.

She is an author, a lecturer, and a businesswoman, who has appeared in countless local and national publications. She has received awards from The Michigan Association of Broadcasters as well as several major industry awards, and recognitions, including from dignitaries.

Frankie also has a love for theatre as evidenced by her Executive Producer credits for: Eve Ensler’s Vagina Monologues “; Produced and Directed Ntozake Shange’s Off Broadway Play “For Colored Girls Who Have Considered Suicide When the Rainbow is Enuf.

However, her greatest joy and reward is being a Mom to her teen-age daughter, Phallo.