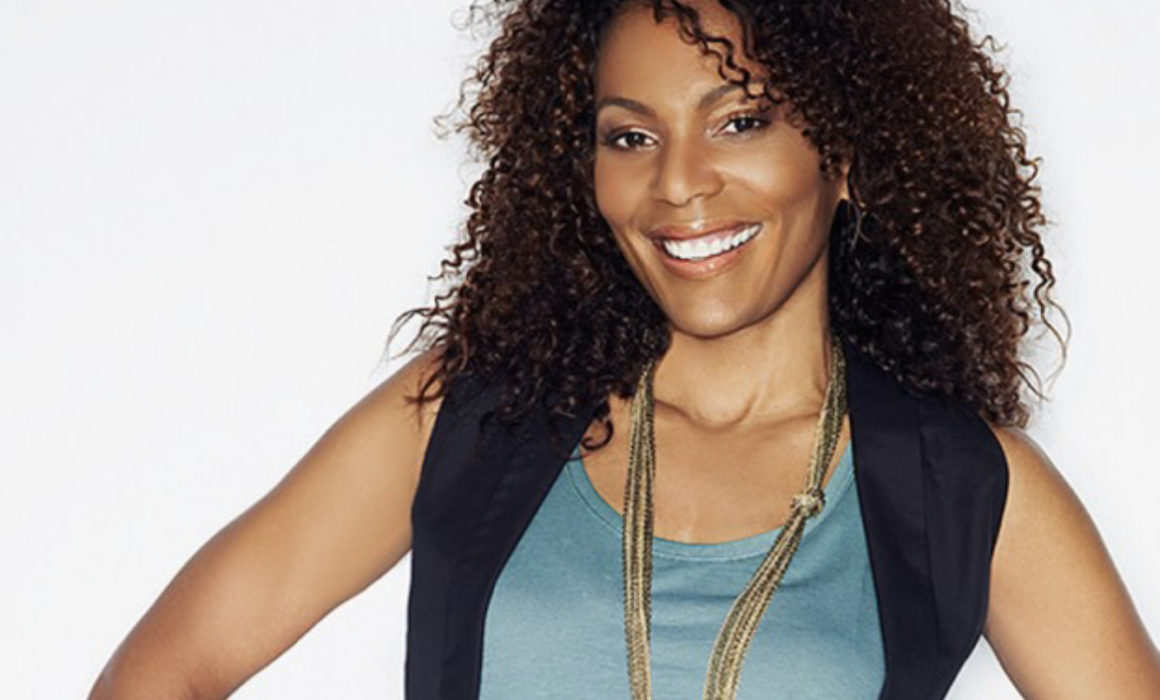 Jasmine Sanders and Oprah Winfrey got their start in radio at the same Nashville radio station. When Sanders out grew the overnight shift in her hometown, she moved to the Big apple where she eventually hosted mid-days at New York’s legendary WBLS.

The multi-media powerhouse got her first taste of national syndication as co-host for “Skip Murphy in The Afternoon” and later “The Afternoon Jam Session” with Brian McKnight.

As co-host of “The D.L. Hughley Show,” Jasmine could be heard by over 3.5 million weekly listeners in 65 markets nationwide. The show’s popularity earned an adaption which aired weeknights on TV One. “D.L Hugley Uncut” is currently on Kevin Hart’s LOL platform.

Sanders has appeared as a correspondent/co-host for HLN and BET, as well as, the music expert and pop-culture pundit for Billboard Magazine, WTFV/CBS News Channel 5 and WTVC/ABC News Channel 9. She is one of the most featured talents in entertainment with exclusives in Black Radio Exclusive, Urban Radio Nation, AOL’s Black Voices, BV Black Spin, Sister 2 Sister, Black America Web, The Urban Buzz, and Fitness Professionals. Sanders was also recognized by NABFEME (National Association of Black Female Executives in Music & Entertainment).

Sanders is a passionate advocate for children and mentoring young women.