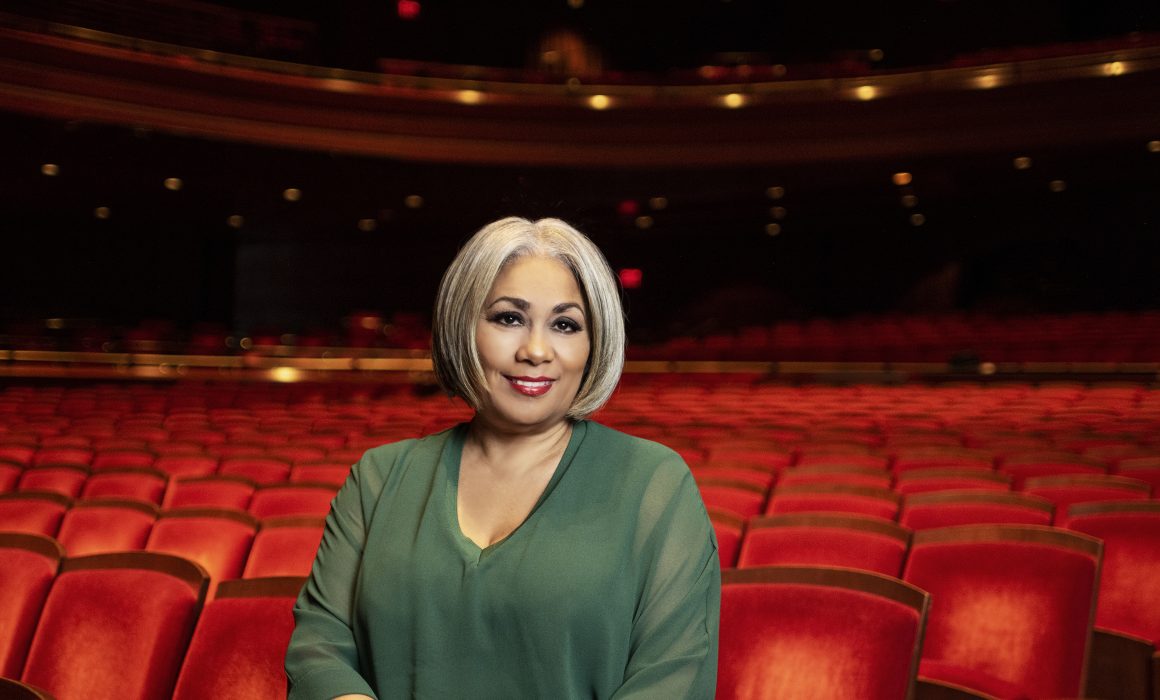 Dyana Williams’ career exceeds limitation. Affectionately named “The Ambassador of African-American Music” by American Express’Departures magazine, she began her career at WHUR-FM before returning to WBLS-FM. She was the first the African- American woman to join an on-air team in rock radio at WRQX-FM later landing her first on-camera
position as an entertainment reporter on WUSA.

Williams moved to WDAS-FM in Philadelphia while her moonlighting as a News & Entertainment Reporter for BET and Music Consultant for VH1’s “The Soul of VH1.”

Currently, Williams co-hosts “Soulful Sunday,” with Derrick Sampson, on WRNB-FM. which won the Achievement in Radio Award for Best Weekend Show in Philadelphia.

Dyana helped establish June, Black Music Month and she was recognized by
presidents Clinton and Bush for her activism. She is frequent commentator the TV One music series, UNSUNG.

She has been published and featured in several local and national publications. Over the last decade, Williams has expanded her portfolio to include artist development and media coaching. She has engineered media strategies for Rihanna, T.I, Charlie Wilson and others.

Williams is most proud of her role as mother to her three children from Salahdeen, Princess Idia and Caliph, and her grandson Luke.